The 14th Internationale Schillertage at the Nationalthater Mannheim focused on Schiller’s interest in the animalistic and abysmal depth of human nature. The festival built a bridge from Schiller’s literary works to the current issues of humanity. Are we humans or just domesticated wild animals waiting for the right moment to break out? Based on these questions under the motto ‚BEAST MAN‘ we developed a classic ad campaign as well as guerrilla advertisement for the theatre festival. 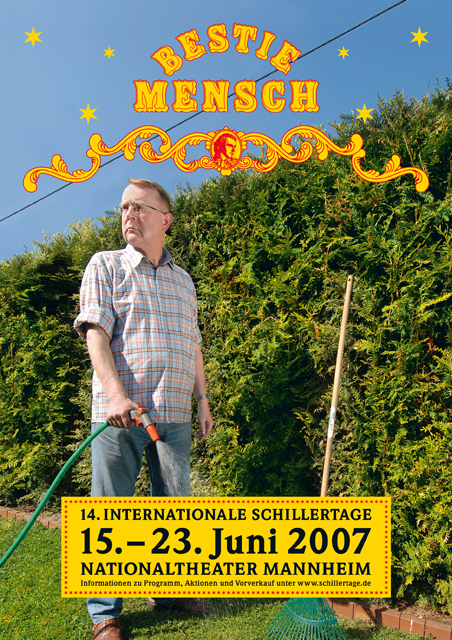 Ambient ads.
Many retailers supported the festival and allowed us to make use of their mirrors.
So every citizen was confronted with his own inner beast. 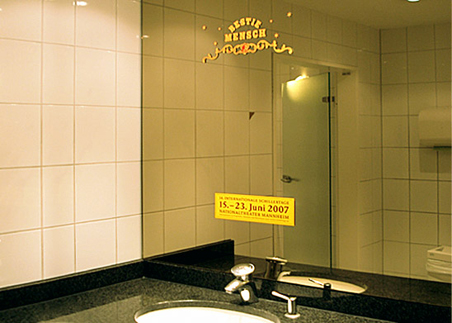 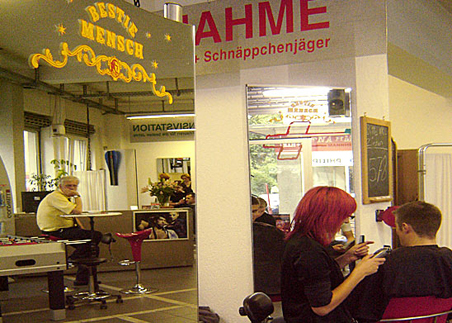 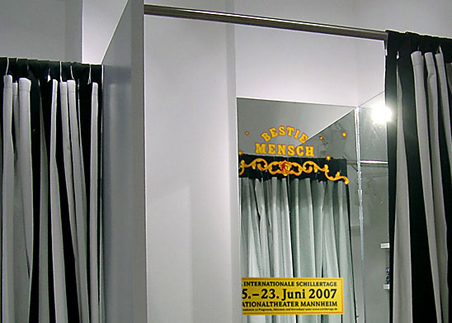 The summer is coming to an end. Once again it’s time for theatre. The campaign is divided into two flights. The first one announces the new season, the second one promotes a theatre subscription. 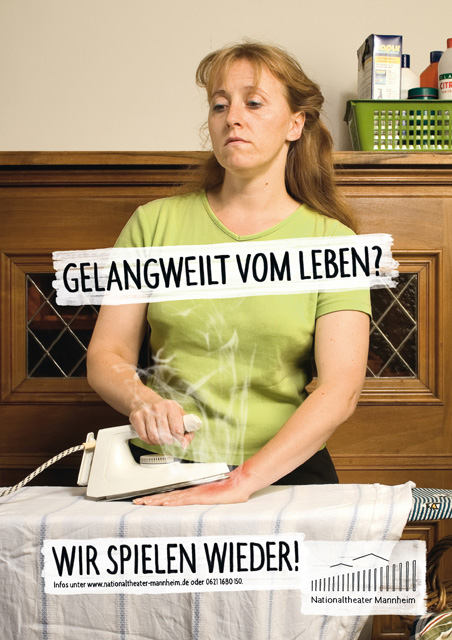 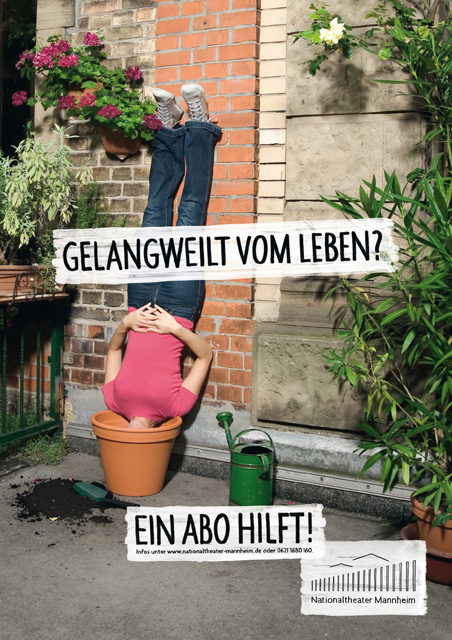 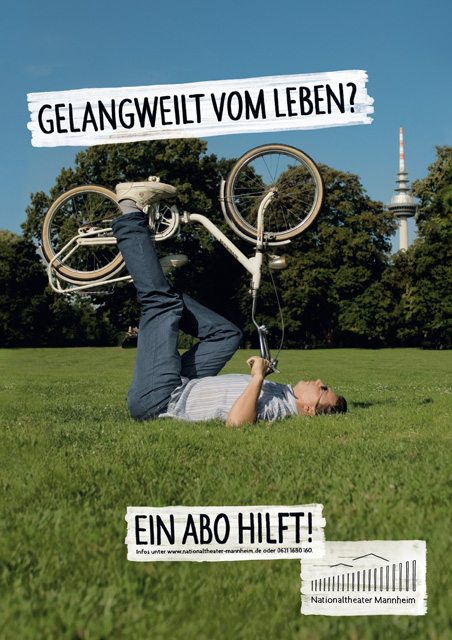 Usually people go to theaters to see the artists. For a new season’s book we changed those habits: the artist came to visit their audience at home. In a very private atmosphere the stage became much smaller and the artists and their audience got in touch with each other. 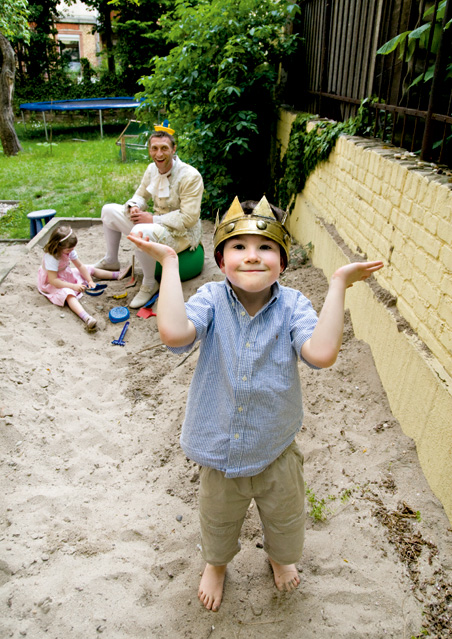 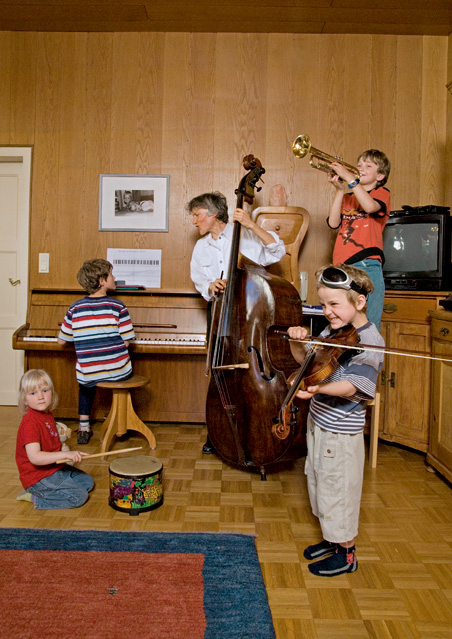 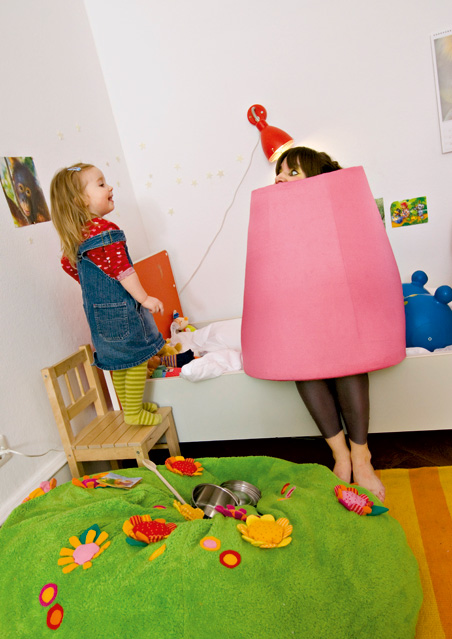